Happy release day to me! My new book, DELIVER THE MOON, is officially out, and I'm so excited. This was a book of my heart (I have another book of my heart I'll be self-pubbing later this year, fingers crossed), so I'm delighted to finally share this one with readers. 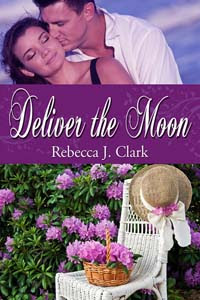 The First Five Sentences of... DELIVER THE MOON

Louisa D’Angelo smoothed her long satin skirt for the third time in as many minutes as she waited for her cue to walk down the aisle.

“Don’t be nervous, dear,” the wedding coordinator said in a voice that had probably honeyed the nerves of many a bride. “Just keep your eyes on the altar, and you’ll do fine.” With that, she gave Louisa a gentle nudge forward.

Louisa wasn’t nervous, nor was she the bride. 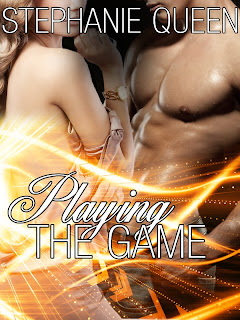 The first five sentences of... PLAYING THE GAME
“Damn it,” Roxanne muttered. Her drink had splashed on her dress. Looking right, and then left, at the partygoers around her, she took a surreptitious glance down to inspect the damage.

A very large, dark, wet spot spread over her left breast. Luckily it was only ice water—or maybe not so lucky, on second thought.

1. Who was your first love?
He was a summer love. We were 17, lived on a lake and water skied every day. He got to be real good and wanted to become a professional water skier--he even learned to ski barefoot. We were engaged at age 18 but the following summer he was in a terrible water skiing accident and shattered his elbow. The doctors told him he'd never water ski again. He fell apart. We were dis-engaged by the age of 19. Tragic and True. Of course now every time I tell the story over a margarita I can't stop laughing at the youthful absurdity.

2. What was the first Rated R movie you ever saw?
My tragic water-skiing hero and I, on our first date, went to see Live or Let Die, a James Bond movie, at the drive-in no less. He was hot to see it because there was a speed boat chase scene and he and James Bond happened to have the same speed boat. Geesh. I should have known then... 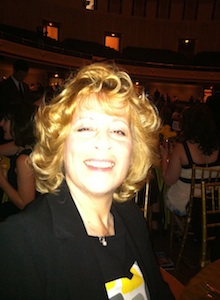 3. If you could live your life over again, what’s the first thing you’d do differently or change?
Mostly I've had a wonderful life so far--although it's far from over yet! But maybe I would skip the engagement to the tragic water skiing guy... just saying.

More about Stephanie: Stephanie Queen is a romantic at heart, a writer by nature, and has the soul of a cheerleader. She enjoys creating stories where her rose-colored glasses-view comes to life and the good guys always win. Spending most of her life in New England, she's attended many of the area colleges, including Harvard, and even earned a couple of degrees along the way. Although she lost count of all the jobs she's had before she settled on being a Novelist, her favorite was joining with the Keebler Elves to sell cookies.
Playing the Game is Stephanie’s latest release. Other novels by Stephanie Queen include a romantic comedy, The Throwbacks, first in the Scotland Yard Exchange Program series, and a contemporary romance, Between a Rock and a Mad Woman. Both are available atAmazon, Barnes & Noble and Smashwords. Her next release, The Hot Shots, the second book in her romantic comedy mystery series, will be out this summer.