I have been showcasing fellow authors from our upcoming boxed set, Summer on Main Street, which releases June 23 but is available now for pre-order. Today, I have a fun interview from Liz Kelly. 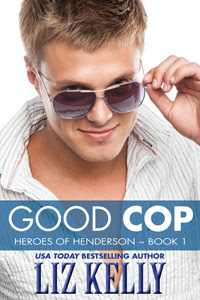 Brooks Bennett ran a hand through his short copper curls and blew out a long breath as he studied his surroundings. Their favorite college haunt seemed smaller and dingier, though the same stale smells of cooking grease and spilled beer lingered. They’d celebrated their College World Series win right here almost seven years ago. Seven years. Fucking A.

Part of the SUMMER on MAIN STREET boxed set
Available to pre-order now! 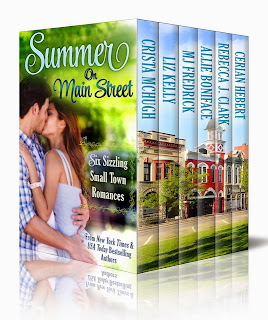 Tell me about the first novel you ever wrote? What ever happened to it?
Huge. Long. I’m re-reading it and it’s boring me to death. I had no sense of point of view, but I had an interesting twist that I’m hoping to reuse. We’ll see.

What was your first date with your significant other?
“Disco Dance” in college. It was a sorority event so I asked him.

If you won the lottery, what’s the first thing you’d buy?
An Audi R-8 like Christian Grey drives. Hottest car on the road. Only mine would be red. I like sports cars and muscle cars. I’m saving right now for the newest model Corvette! 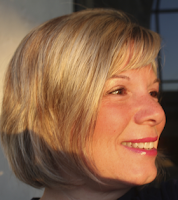 MORE ABOUT LIZ: Liz Kelly is a USA Today Bestselling author of the Heroes of Henderson Series. A graduate of Wake Forest University, she splits her time between Chicago and Naples, Florida.

Tempting Vivi--Book 3.5 in the Heroes of Henderson series is available now 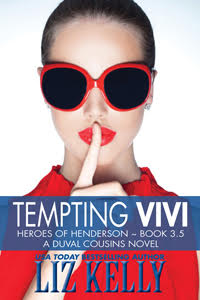 Graduating college and starting her dream job, Vivi DuVal’s confidence is severely shaken, sending her spinning right into the arms of heroic Lane Kettering. But their ultra romantic beach fling may turn into nothing but tabloid fodder when Lane’s secret is revealed, tossing Vivi into some very hot, tempting water.

Available now at  Amazon.
Posted by Rebecca J. Clark at 3:00 AM 2 comments: