My beautiful daughter Kendra (my oldest child) turns 20 years old today. My mom warned me when she was born that I should appreciate every single moment, because before I knew it, she’d be 20 years old.


She was right. These past 20 years have just flown by. I can remember almost every detail of her birth, just like it was yesterday (don’t worry, I’m not going to share them LOL). But it did make me wonder how life has changed since she was born. 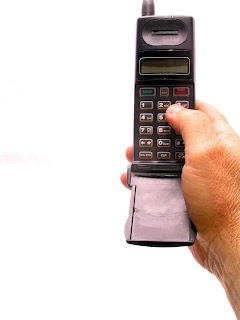 So, listen to my mom—appreciate every single moment today, because 20 years from now we’re going to look back and say, “Gas was under $4 in 2012. Can you believe that?”

Happy Monday to you! 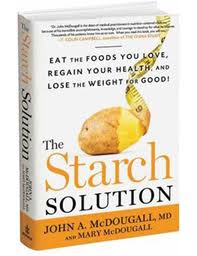 I'm going to try a new feature on my blog. I've been toying with the idea of becoming somewhat of a vegetarian for various reasons. One, cutting up and preparing meat totally grosses me out. If I make it, I often can't eat it...but I have no problem eating meat at someone else's house or a restaurant. Yes, I'm weird. Two, I feel better when I eat less animal protein (I look better, too). Three, going meatless would really help with the grocery budget. Four, I'm reading a couple of books that have scared the #$@% out of me regarding animal protein consumption (The China Study and The Starch Solution).

If my family included just me, I'd go cold turkey and try a vegan diet for 30 days or so to see how I feel and look. I did this about 15 years ago and have never felt so good--people told me I looked 10 years younger. Then I cheated and started eating dairy again and that was that. These days if I went all vegan, I think my family would divorce me. So, I'll settle for Meatless Mondays...for now.

Those of you who know me or follow me on social media know I'm a personal fitness trainer in my other life. :) Eliminating animal protein is mostly contrary to everything I've ever learned about nutrition. I encourage my clients to include a good protein with every meal because you need sufficient protein to build muscle. I've always heard that whey protein and eggs are the best protein source for muscle growth. Animal protein is more concentrated, thus a better option for our muscles than vegetarian protein. These are the beliefs I've "lived" by. But I'm starting to question these long-standing beliefs.

But because I'm still a bit skeptical about what I've been reading, and because I can't imagine never eating a cheeseburger again, and maybe because I'm a Gemini and just can't make up my mind, I'm going to start by going meatless one day a week. On Mondays. Not necessarily animal-protein free (I still may eat yogurt, eggs and cheese), but meatless. No flesh (is that a disgusting way of looking at meat? As 'flesh'? Blech.) I think this is called Lacto-ovo vegetarianism--no meat, but you can eat eggs and dairy products. 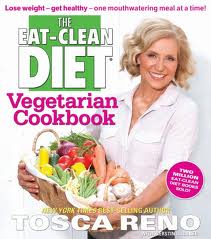 I have three cookbooks I'll cook from: The Eat Clean Diet Vegetarian Cookbook,  How to Cook Everything Vegetarian, and the Moosewood Restaurant Low-Fat Favorites. I'll also try recipes from my various magazine subscriptions. Because of copyright laws, I won't be able to exactly reproduce the recipes I'm trying on this blog. Apparently, you can't copyright the ingredients, but you can copyright the directions. So I'll give you the ingredients, and rewrite the directions. And hope I don't get sued. LOL.

My family says they're willing to go along with this experiment, but I can hear the comments now during our first Meatless Monday dinner: "Where's the meat?" "Mom, did you forget to thaw something for dinner again?" or my favorite, "This is dinner? Seriously?"

I'll keep you posted. Wish me luck. Anyone care to join me???? 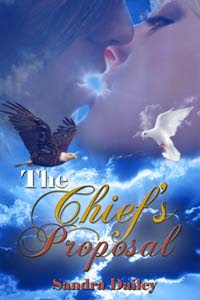 The first five sentences of... THE CHIEF'S PROPOSAL


Ginny Dearing wiped blood from above her left eye. “I’ve had a car accident. I’m on the county road between I-75 and Three Trees, Georgia. My car is stuck in a ditch and my doors are blocked.”

1. Who was your first love?
I’ve been in love many times. I truly believe that’s possible. My first, however, was Ricky. He lived next door and we were five years old. I was excited when he proposed marriage. My heart was soon broken when I found out that he’d made the same proposal to my twin sister. Believe it or not, this has happened a few times in our lives.

2. Tell me about your first date (ever).
I was twelve years old the first time I went out with my steady boyfriend John. That may seem young, but we were driven by his dad, went to the skating rink, where his mom worked, and accompanied by his three younger brothers. No kisses but lots of handholding.

3. What was your first date with your significant other?
My husband Lee and my first date was a play-date, literally. We were each single parents of two preschoolers. His daughter was 4 and his son was 2. My daughter was 3 and my son was 2. Lee cooked a fried chicken dinner for all of us. I was impressed by his tidy housekeeping, capable parenting skills, and sweet disposition. That was thirty-two years ago. 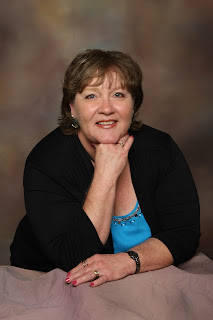 More about Sandra:
I live in a small town outside of , with my husband. Our combined four children are all grown and live in as well. They’ve given us seven beautiful granddaughters, no grandsons, which hardly seems fair. I love to read, write, play games and watch football.

Sandra's Website|Facebook|Blog
Posted by Rebecca J. Clark at 12:36 AM 7 comments: