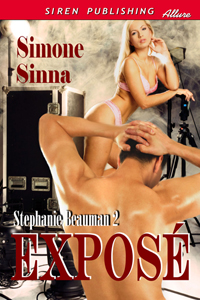 The first sentences of EXCLUSIVE
(no cover yet, so enjoy the covers of the first two books in the series)

[set up: Crystal is Stephanie's mother]

“You’re not happy.” Crystal was making a statement of fact–as she saw it. Stephanie bristled. They’d almost made it through lunch without an argument.

Crystal waved for the check. The Gotham Grill waiter nodded in acknowledgement. 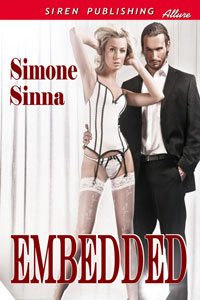 “Things have never been better,” Stephanie replied a little too quickly.

Coming this summer from
Siren-Bookstrand


1. What was the first romance you ever read?


I read a lot from the age of about seven - but up until about 13 it was all Enid Blyton, Chalet Girls and Gymkhana books. At school I know I did Jane Eyre which is after all a romance, but probably before that was Mary Stewart's The Ivy Tree. I still have it and occasionally re-read it. It's wonderfully written, a nice background mystery and twist, but ahhh (sigh) the romance. Mary Grey and Adam, I am pretty sure, and that's from someone not great on names! When she see his scarred hands and starts to cry... well it's very touching!


2. Tell me about the first novel you ever wrote? What ever happened to it?


3. Tell me about your very first kiss.


Must I? Not long after the attempt at my first novel, when I had turned 14, I was asked out by a boy from dancing class (I was at a girls' school and this was the only way to meet boys when you didn’t have a brother). He was 18! I felt very grown up – until the first kiss, which was soooo not like it looked like when Rhett Butler kissed Scarlett O’Hara. Yuck! Way too much slobber and tongue thrusting. Put me off boys for a year! And didn’t improve my second ‘novel’ attempt either- romance is just as bad as in the first! 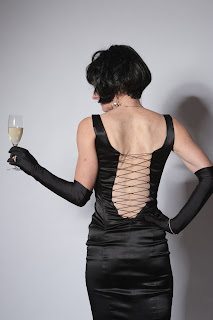 You can find out more about Simone on her website, Twitter (@SimoneSinna), and her Bookstrand author page.
Posted by Rebecca J. Clark at 12:01 AM